View basket “From Smallholding to Garden Centre” has been added to your basket.

Thankfull Sturdee was the name of a photographer who is well known in the London Borough of Lewisham for taking many local pictures of Deptford in the 1880s. At that time there was some very poor housing – which has now been completely swept away. Once you have heard his name you are hardly likely to forget it. His first name is not one that you are likely to come across these days.

In 1881 he was living at 252 Evelyn Street, Deptford, described as a photographer.

Thankfull Sturdee married Catherine Sarah Bland, a Deptford girl, in 1883 when he was living at 27 Albyn Road, St. John’s. They had two children.

The 1901 Census recorded ‘Thankfull Sturdee, age 48, born in Deptford, civil parish Deptford, occupation photographer’. From 1900 to 1903 he was living at 16 Bolden Street.

In September 1911 he Joined the Daily Mirror as a press photographer. He retired in 1922. Outside work, he was interested in Deptford’s history and took photos and did research.

In 1912 he was living at 151 Manor Road, Brockley, described as a photographer. The house was renumbered in 1917 to 26 Geoffrey Road. He died in the house on 3 April 1934. He gave his negatives and two series of prints with his own notes to the Deptford Borough Library, now part of Lewisham Library, not long before he died. The collection includes his photo ‘An old May Day custom’, ‘Jack in the Green’ and ‘A prize bull at the Foreign Cattle Market, Deptford 1895’ along with many other Deptford pictures.

Many of his pictures have been added to a display Website by Lewisham Council. The photographs form a unique record of how the streets of Deptford looked in Edwardian times and of the obvious poverty suffered by the residents. 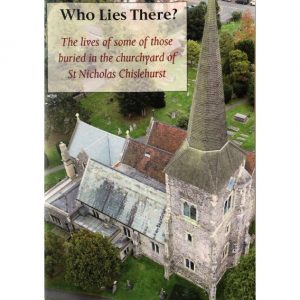 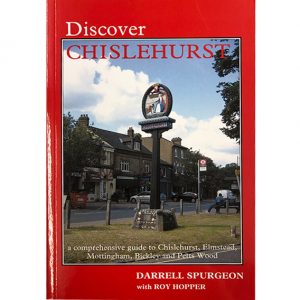 Discover Chislehurst and its Environs 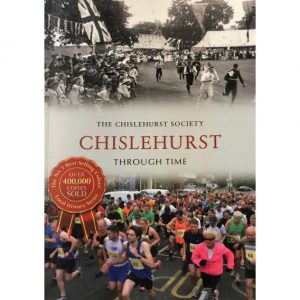 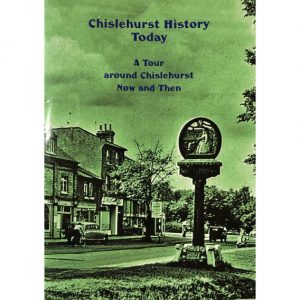