We care about Chislehurst and its residents and are active in ensuring that this conservation area and green belt environment continue to be enjoyed by everyone.

With around 3,500 members, we are one of the largest civic societies in the UK.  Membership is open to anyone regardless of where they live, and you will receive regular communications and reports on matters of interest in Chislehurst.

The Society always welcomes the assistance of members who can offer expert advice and help. If you would like to support the work of the Society, please contact the Chairman. 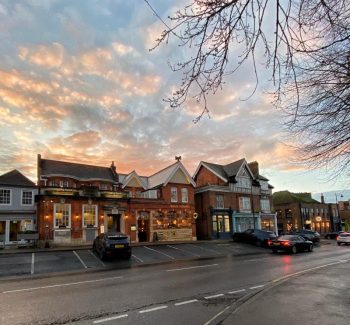 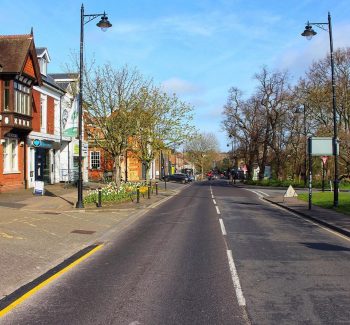 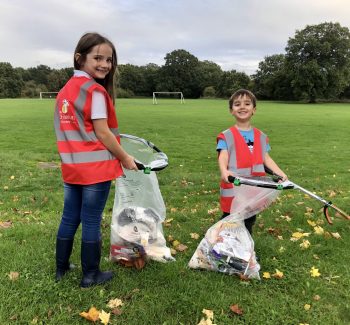 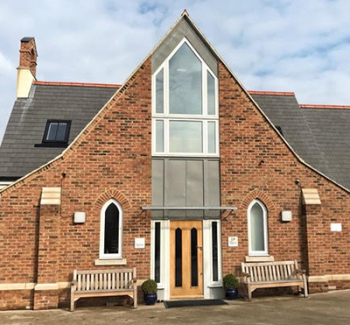 Maintaining the balance between preserving our heritage and supporting residents’ needs remains at the heart of what the Chislehurst Society stands for.

The Chislehurst Society CIO is a registered charity (Reg. no. 1166276) and has a written constitution formally approved by the Charity Commission. Copies are available to all members. We are also affiliated to the London Forum and other amenity groups. The Chislehurst Society CIO is registered as a data controller with the ICO (Information Commissioner’s Office) and complies with all relevant data protection legislation. We take data protection and user privacy extremely seriously, you can read our privacy and data protection policy here. If you are ever concerned about information privacy and security, please feel free to contact our IT Department in confidence: admin@chislehurst-society.org.uk

The Chislehurst Society’s Constitution can be downloaded here.

Click the titles below to discover what we do in Chislehurst.

We look at all planning applications affecting Chislehurst and raise objections or observations where we have concerns.

Find out more about planning here.

The Society liaises closely with representatives of the London Borough of Bromley, and we are respected for our views on local matters including planning, road safety, traffic, public transport, public safety, amenities, litter, trees, and open spaces.

We work with the schools in and around Chislehurst. The Chislehurst Schools Forum, made up of representatives from each school, meets three times a year, with the aim of working together for the benefit of schools, students and residents. The annual Environmental Awards and also The Mix demonstrate how we work with local students in an exciting way. We also work with other local organisations to keep people aware of our present and past environment.

Find out more about education here.

The Society supports research and publication on historical or other matters of interest in Chislehurst, and arranges regular talks and study sessions. Our new History Group, an active research group, meets monthly.

Find out more about our heritage here.

We were responsible for setting up the Chislehurst Town Team in 2012 and actively support it and the Chislehurst Business Group. We have a strong voice in protecting and improving local amenities and conserving the Green Belt and National Trust land. We work with other organisations, especially the Trustees of the Commons, to preserve our built and open environment and other features of Chislehurst, to ensure that we all benefit from our unique environment.

Find out more about our environment here.

We are fortunate to be able to offer grants to local organisations whose activities meet our charitable objects.

Find out more about our grant scheme here.

The Society’s charitable objects and powers

The Society is established for the public benefit for the following purposes in the area comprising Chislehurst which area shall hereinafter be referred to as ‘the area of benefit’.

In furtherance of the said purposes but not otherwise the Society through its Executive Committee shall have the following powers:

The Board of Trustees

The Chislehurst Society CIO is managed day to day by the Board of Trustees. Members of the Society approve the membership of the Committee at the Annual General Meeting, and vote on the officers.

Committee members must be paid-up members of the Society and serve for terms of one year. There is no limit to the number of terms a Committee member may serve.

The current membership of the Board of Trustees is as follows:

You can find out more about each trustee and their passion for Chislehurst by clicking ‘Read more’ below their name and photo.

The Board meets on the evening of the third Wednesday of every other month, to consider current matters, and to plan for the future. Minutes of each meeting are circulated to all Road Stewards.

There is a wide range of matters which the Committee reviews. Each member of the Committee is asked to take particular interest in at least one of these. These are indicated against their names.

You can contact any member of the Committee via our website contact form, by phone 020 8467 0900, or by writing to us at The Old Chapel, 3 Queens Passage, Chislehurst, Kent, BR7 5AP.

The Society is required to submit an annual report to the Charity Commission. This is circulated to members.

Lord of the manor

The 180 acres of common land in and around Chislehurst has been privately owned since medieval times.  The freeholder of the commons carries the title ‘Lord of the Manor’ and since 1975, has been held by Family Trusts on behalf of the Marsham-Townshend family. When the family decided to sell the freehold, The Chislehurst Society stepped in and purchased it on behalf of the community in order to secure the long-term future of the commons.

History of the commons

The first recorded owner of Chislehurst Manor and its commons, in 974, was King Eadgar. With some interesting complications along the way (for a while the commons belonged to a hospice at the Great St Bernard Pass in Switzerland), the land passed through successive monarchs until the time of Henry VIII.

It was then sold to the Walsinghams, an influential family at the Tudor Courts. Their most famous son, Sir Francis, is often referred to as Queen Elizabeth I’s ‘Spymaster’.

In the late 17th Century, the Walsinghams sold the land to Richard Bettenson, whose most famous descendant is Thomas Townshend, the first Viscount Sydney; the man after whom Sydney, Australia is named.

The commons embody the ancient ‘right to roam’ and have been fiercely protected by local residents for centuries. History records various  moments when the people of Chislehurst had to stand up to the Lord of the Manor to maintain their rights as ‘commoners’ and prevent enclosure. Prominent residents lobbied for an Act of Parliament that was passed in 1888 to guarantee both protection of the land and a public right to use it.

The Act – still in force today – also established a local body to preserve and maintain the land. This body, now known as Chislehurst Commons, is a charity run by a voluntary Board of Trustees and employs two Keepers to maintain the 180 acres.